The forerunners of Australian Disability Enterprises were established in the 1950s and were known as sheltered workshops, because the people who worked there were "sheltered" from having to compete in the open employment market. The workshops were started by parents who wanted meaningful employment for their children with severe disability, which at that time was hard to find.

In 1967, the Commonwealth Sheltered Employment (Assistance) Act provided funding to non-profit organisations to establish and equip sheltered workshops and supported accommodation. The Act gave many organisations across the country access to capital works funding (for buildings and other infrastructure), which meant they no longer had to rely so much on fundraising and bequests.

At the same time the government introduced a sheltered employment allowance for individuals working in sheltered workshops. Workers were paid the same rate as those on an invalid pension, and their earnings were means-tested – not unlike the income test that applies to pensions today.

Commonwealth funding was further increased in 1974 and given to organisations that provided training, therapy and rehabilitation. The government officially recognised activity therapy centres, organisations that promoted independence, self-sufficiency and personal development for people with disability. A number of sheltered workshops began to operate as activity therapy centres.

Business services continued to evolve, adapting to higher social expectations of disability employment. The DSA enshrined principles and objectives for disability service delivery into legislation, and employment for people with disability became a national priority for the Government.

A decade later, the Government announced further reforms to improve service quality, matching funding to the support needs of workers with disability and linking funding to employment outcomes. Additional capital funding was allocated and many business services moved into new commercial activities that enhanced their profitability and financial sustainability. Additional reform saw the introduction of an independent Quality Assurance system that required all business services to meet particular quality standards in order to maintain their ongoing accreditation and government funding. 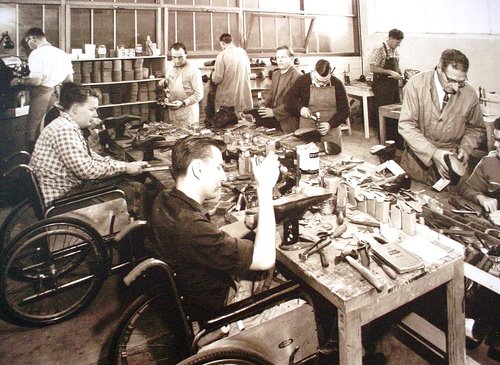 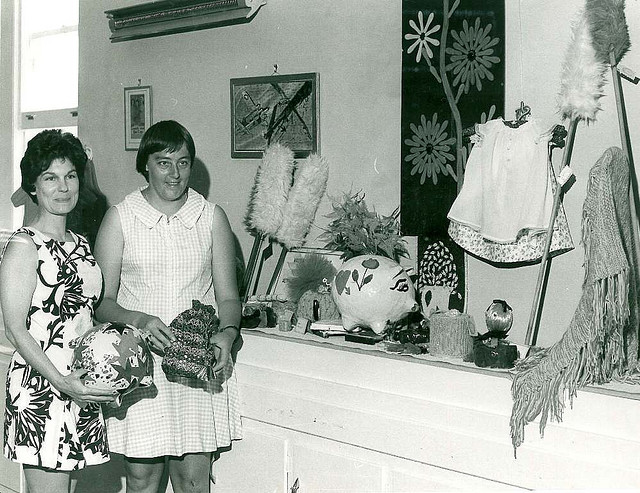